Transparency: Another Option to Work on Your Anger 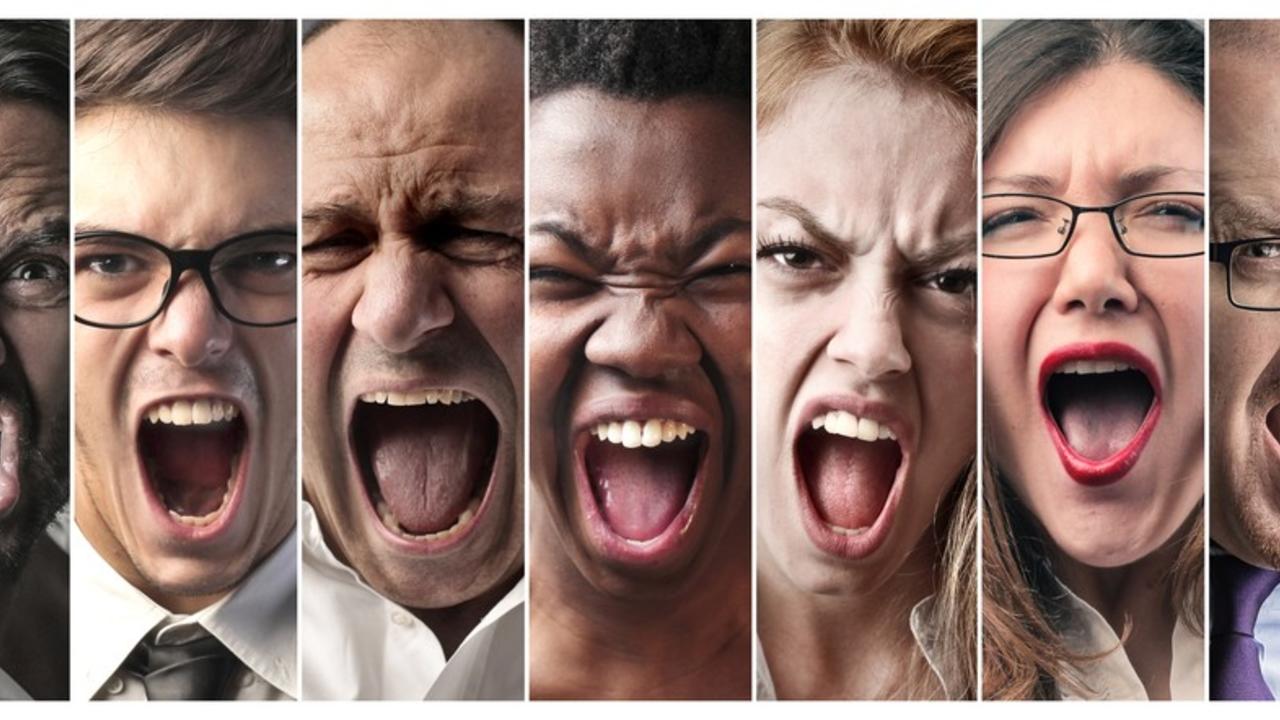 We come with transparent minds before entering into this world. But at the very moment we contact this world within our biological mother’s womb, we lose our own transparency. Perhaps many of you question the value or use of remaining transparent. How important could losing our transparency be? How could the lack of transparency really affect us?

A lack of transparency has numerous implications on many levels. But today we are going to talk about only one of its many expressions—anger.

I’m talking about the kind of anger that involves losing your temper and experiencing uncontrollable outbursts of rage that, when not worked on in time, may harm you and other people.

For many, the first steps toward rage can begin with having silently taken in many situations they didn’t agree with but were forced to accept, without recourse, in the environment where they grew up. Growing up in families where explosive behavior and verbal and physical abuse were common is an example of this. Being exposed to this type of violence from an early age not only deprives a person of his or her original transparency but also makes it likely he or she will live and perpetuate these behaviors through his or her own resonance with this information.

As an adult, all the information from your childhood has become a program that begins to run your life on autopilot. The sad thing is that, when resonance with anger and with patterns of abuse is not taken care of in time, it can affect your relationships, your work, your health, your well-being, and even the lives of many people.

The symptoms may range from intolerance and irritability to mood disorders such as depression and anxiety to temper tantrums, heated arguments, or angry verbal outbursts and even sudden episodes of impulsive, aggressive, violent behavior in which you react grossly out of proportion to the situation. These behaviors may include road rage, slapping, shoving or pushing, physical fights, or domestic abuse. Some cases can be very extreme, such as mass murder—and often the perpetrator isn’t necessarily an older person. According to the nonprofit Gun Violence Archive (GVA), in 2019, in the United States alone, there were 417 mass shootings. While I may not be able to explain with certainty the specifics of each case, I can say that the probability all of them originated in a nontransparent mind (in the repetition of unconscious beliefs and unfulfilling experiences) is high.

Maybe if we understood the effects of the “programming” we all receive—and that it’s possible to reset (transparentize) this programming, our awareness could lead to positive shifts. Perhaps we’d choose more carefully the type of information and emotions to which we expose our offspring or children around us. Perhaps we’d be more collectively committed to finding and promoting ways to help people transcend internal programming of anger and violence. Perhaps we’d understand why it is so deeply important to confront anger issues early on.

Imagine for a moment if Peter’s story was your story.

From the moment Peter came in contact with his mother, he was an unwanted son. He was the result of a one-night stand. Peter’s biological mom decided not to abort and, instead, adopt him out. In the meantime, Peter’s mind was being exposed to all the feelings of dissatisfaction, anger, and pain his mother was going through.

While certainly not the case for all mothers who adopt out their children, while Peter was in his mother’s womb, he felt deeply unloved. From the unloving mother’s womb, Peter was adopted by a couple who couldn’t have babies and was showered with love. Unfortunately for Peter, this joy did not last long. His adopted mother got sick and soon died. Peter was 4 years old. His father didn’t have much time for him and decided to take him to an orphanage, where he was abused multiple times. Finally, at age 7, he was adopted again. This time, his parents didn’t show love for him and were very demanding. When he could not meet their high standards, he was treated with contempt. His mother was passive-aggressive. At school, it was no better. Now, he was also a victim of bullying.

He tried to do his best, but despite all his efforts, he only received hostility from his environment—until one day the first symptom appeared. He responded violently to his parents. By that time, he was 13 years old. By the time he was 16, there was no trace of the crystalline being he was when he came into the world. He had forgotten his transparency, and anger became his default program. Anger became his way of coping with the abrasive and harsh world he was born into and grew up in.

Wouldn’t this be wonderful, not only for him, but for all who are living in similar circumstances?

We live in an energetic world where everything around us, including our life circumstances, is energy. Quartz crystals’ crystallinity has the ability to resonate with our body and mind, thanks to crystalline structures inside us. Additionally, quartz crystals’ science-backed properties can help us transform and balance energy. This includes everything that derives from our painful or unwanted experiences in life. What’s best is that we don’t have to wait until it’s too late. We can consciously reprogram our unconscious any time we choose to do so.

I have more than twenty years of experience offering one-on-one crystal healing sessions with clients around the world, and I have seen not only how they have reset their minds but also how they have become the best versions of themselves. Remember, every time you consciously choose to transcend those aggressive outbursts, you will contribute to improving not only your life but also the lives of those who interact with you. And by resonance, you will contribute to making this world a better world. As spiritual teacher Baba Ram Dass said, “I can do nothing for you but work on myself … you can do nothing for me but work on yourself.”

If you choose today to work consciously on yourself using quartz crystals as tools, you will bring, by resonance, so much good into the world. I invite you to begin resonating with your transparency from now on. Wait no more! Book a crystal healing session today! Or try another of the great resources I offer to begin your journey toward your transparency—The Crystalline Mother!

Note: Please know that crystal healing is an alternative option and can work well as a complementary resource. You may need the help of a medical or psychiatric professional to manage and heal from your anger issues.