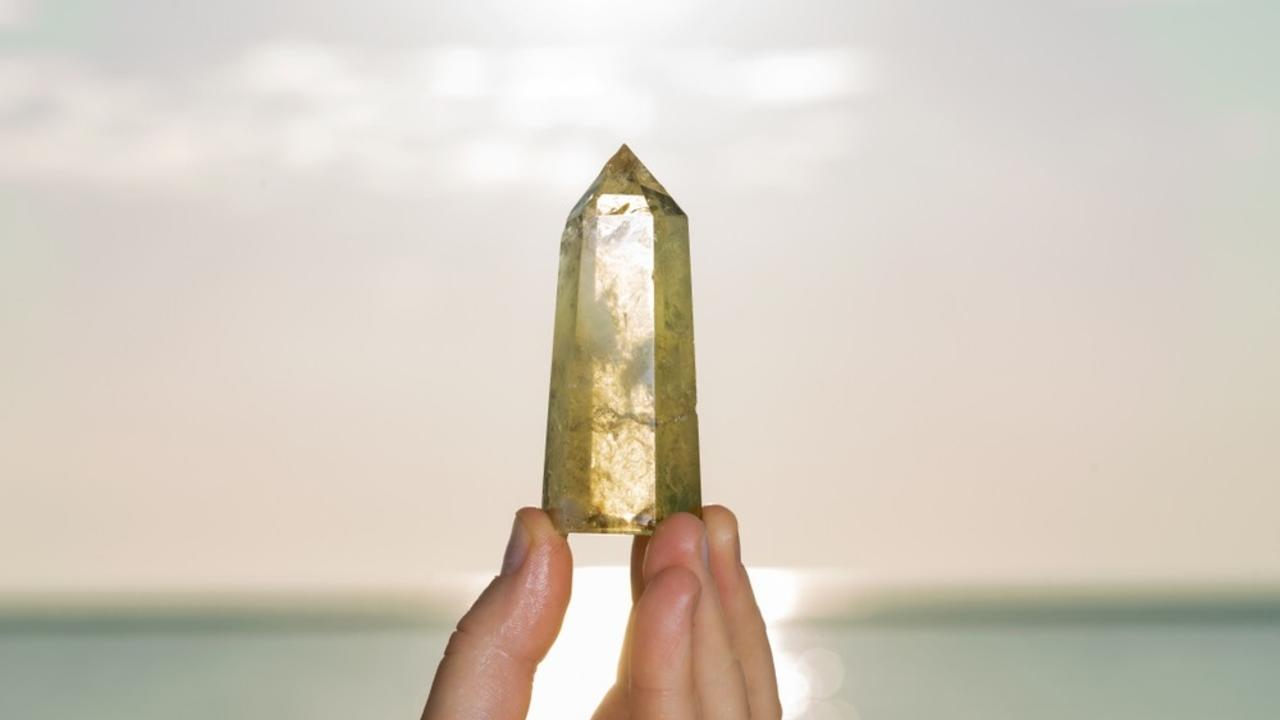 “In the wave lies the secret of creation.”

It’s no accident that many spiritual traditions around the world, at the core, teach similar truths. Among these, love and compassion are closer to your true nature than fear and selfishness; the essential part of us is immortal, joyful, and free; and resonating with light is our top priority. This is what today’s blog is all about!

But how can light, or something intangible, be our priority in a world ruled by matter? You are more related to the intangible immaterial world than you think. We are and the world around us is 99.9999999 percent energy—a sum of frequencies and vibrations.

It’s just that we’ve become habituated to focusing on the material world—that of our five senses—and, thus, aren’t aware of or attuned to our energy. This is why many people don’t believe in energy.

But in truth, we are light beings!

The light in you originates in the crystalline structures within the 37.2 trillion cells in your body. That’s a lot of light that we’re constantly producing.

This also makes me want to ask: Can we become attuned to this truth? If we’re already light, why aren’t we always resonating with light?

We are all energy with a specific frequency, and aware or not, we are constantly vibrating. We can vibrate at different rates—high-frequency vibrations have high energy and vibrate faster, and low-frequency vibrations are slower and have low energy. Our vibrations as human beings are closely related to our thoughts and emotions.

Quantum physics explains through the observer effect how thoughts collapse or transform energy vibrations into particles of matter. Did you know that each of your mental processes affects your vibration? And that, in turn, those vibrations constantly resonate with like vibrations and create your reality? So, if your vibrations are low, you’re resonating with slow movement in the form of inertia, inactivity, lack of progress, or becoming progressively worse.

How can you recognize if you have a low vibration? When you live in fear, in anger, in bitterness, in apathy, in depression, and in contempt, when you’re pessimistic, or when you’re constantly blaming or victimizing yourself, you’re vibrating at a low frequency.

So, in order to attract your best reality, all you have to do is become neutral and vibrate more rapidly.

Ancients were aware of this. They used the sunlight, the highest vibration available in our galaxy. Today we know that the sun is not a ball of gas in the way many believe; it is a ball of plasma, an ionized gas that exhibits crystalline properties and electromagnetic fields and conducts energy. The sun actually “is the most positively charged body in the solar system and the focus of a galaxy-powered ‘glow discharge.’”[1] The light we see and experience on planet Earth comes from the sun. No wonder the sun was revered as a god in ancient times.

Although we are not aware of this, we are constantly in resonant communication and exchanging information with the whole universe at an unconscious level—especially with the sun. Ancients not only knew this, but also harnessed it to bring forth the best qualities in human beings. Somehow, they knew that resonance, or the law of similarities, plays a major role in our collective development. They were not only aware of the resonance between the inner crystalline structures inside our body and the crystalline qualities of the sun; they also knew how to canalize quartz crystals’ energy for our greatest good. And they used this powerful combination in their most sacred sites around the world.

Limestone and sandstone, other stones rich in quartz, were the main building stones of ancient sites. For example, the Colossi of Memnon in Egypt were two quartzite statues built at the entrance of the temple of Thebes—a healing temple. The rising sun frequencies in resonance with the quartz crystal properties were able not only to balance the lower vibrations and activate the higher vibrations carried by light but also to produce sound and the sensation they were singing—this triggered healing in all who visited this temple.

The same “light” principles were applied in other sacred places during certain times of the year, such as solstices and equinoxes. Machu Picchu in Peru, Stonehenge in the UK, and Karnak temple in Egypt are some examples. These ancient structures were built taking into account the specific orientation of the sun during specific times of the year to direct the light to precise locations so that the light activation could take place.

Ordinary men and women were transformed by these activations into their best versions of themselves. That’s why so many people have experienced and, to this very day, still experience deep transformations during these specific times of the years in these sites.

Illumination for the ancients was closely related to seeing things from a higher perspective or vibration. It meant experiencing a spark, a hint, or a vision of something transcendent—something much bigger than their actual selves. And if they felt the call to pursue and live up to that vision, deep commitment, inner work, and discipline had to follow.

Through repetitive and consistent inner work, we can raise our frequencies and become our best selves, harnessing the same light principles the ancients used. Combining the resonance between crystalline structures within the sun and those within our bodies with quartz crystals, we can raise our inner light and shine.

Symbolically, citrine is associated with the sun for its yellow color, although the color of sunlight is white. The yellow of citrine may be faint or dark, depending on the amount of iron and aluminum. Note that not all citrines you see out there are real citrines; some are irradiated amethyst. You can recognize this in the yellow-orange quartz color in druzy geodes. Good, quality citrine or yellow quartz is found in Brazil, Colombia, California, Madagascar, Namibia, Kazakhstan, Austria, and Russia. Yellow quartz resonates with the yellow/orange carotenes that deposit in the lipid-rich tissues acquired through plants in our diet. Interestingly, carotenes in plants transmit sunlight energy into the plants. In humans, one of the many functions of carotenes is to protect against the effects of negative light, such as ultraviolet light.

Though the sun can help us shine, some aspects of it can harm us. That is why citrine has also been associated with neutralizing fear, anxiety, sadness, anger, rage, treachery, jealousy, criticism, envy, vengefulness, arrogance, despotic behaviors, insecurity, and other negative emotions or lower vibrations.

The sometimes golden color of the sun was also related to wealth and abundance and to preventing their loss.

The sun—at the center of the galaxy, with planets constantly revolving around it—became an archetype of healthy leadership. But it was also the opposite—an archetype of extreme power. It was adopted by early patriarchy, a power structure in which men were dominant. This was reflected in our ancient cosmology; Egyptian Ra, Hindu Surya, and Greek Apollo are some examples. Nevertheless, many say that the symbol of the sun, the celestial body that reflects light, was taken from an earlier matriarchal society. Amaterasu in Japan and Arinna in Syria are some evidence of this. Regardless, the sun was adopted worldwide as the symbol of the power of men and manhood.

Conscious or not, we all—women and men alike—deal with a positive and/or negative sun, or higher and/or lower vibrations. Nevertheless, no matter what aspect of the sun we are resonating with, as the ancients taught us, quartz crystals will help us neutralize our lower side to raise our highest vibrations and let the best of us shine. No matter what you are going through or experiencing in your life right now, bring up your vibration and the most brilliant part of you. I’m here for you! Work with me today