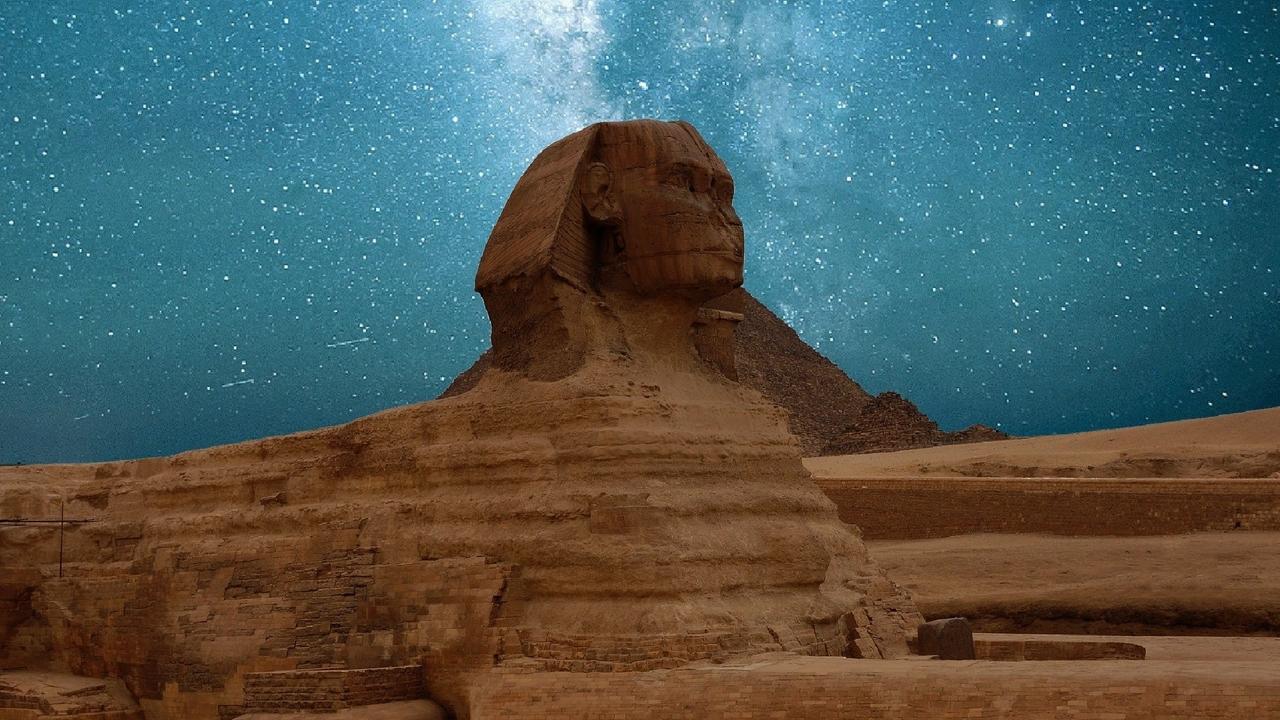 “From the relics of the Stone-Age science practiced by the adepts of the ancient world, it appears: first that they recognized the existence of natural forces … and learnt to manipulate them.”

Ancient peoples searched for unique places where electromagnetic energy could be harnessed to support our transparency—a feature innate to all of us that we’ve forgotten because of learned beliefs. “To reach across the veil” really meant to reach across our individual beliefs to reconnect with our transparency.

According to the ancients, “earth navels” were places around the world where we could access our unveiled selves or transparency. Just like the bonding connection we developed with our mother inside her womb, these places enabled invisible umbilical connections with mother earth and the universe; sacred sites were raised to tap into these energies. Cuzco, the ancient Peruvian capital, literally means “navel,” as does Göbekli Tepe in Turkey. Jerusalem in Israel was another navel. So are Angkor Watt in Cambodia, Karnak in Egypt, Allahabad (Prayag was the ancient name) in India, and Delphi in Greece, among many others.

The ancient landscape was a canvas on which our ancestors connected points not just on the ground but also in the sky. Today we have evidence. NASA describes magnetic portals—FTEs (flux transfer events)—connecting Earth to the sun approximately every eight minutes and allowing particles to flow through.[1] Ancient Egyptians were familiar with this. “Precession,” was the term they used to describe the sun and moon’s pull on Earth.

Although historians have taught that Egyptian pyramids and surrounding monuments were built as tombs for pharaohs, perhaps they were conceived with something different in mind. According to Graham Hancock and Robert Bauval in The Message of the Sphynx, the Giza Plateau’s pyramids and the Sphynx are examples of the interconnection between heaven and Earth. Thousands of years ago, Egypt’s Giza plateau must have been the ultimate observatory, with a 360-degree view around the enormous horizon. Just as today’s ships use navigators to map their way in the open ocean, perhaps these ancient structures on the ground were mapping the way to the infinite universe and to who we really are.

Nothing about the site, from the materials to the pattern laid out, is accidental. The Great Sphynx is “an astronomical monument orientated perfectly towards due east and thus serves as a superb equinoctial marker or ‘pointer.’” At Giza’s latitude, the sun rises 28 degrees north of east on the summer solstice, 28 degrees south of east on the winter solstice, and due east on the equinoxes.

Also, computer simulations of the skies 12,000 years earlier have shown Orion—a constellation the ancients associated with Osiris, the god of resurrection and rebirth—crossing the meridian at dawn as Leo rose in the east.[2] Maybe Osiris reconnected us with what I call our original transparency.

Researcher Patricia Awyan Lehman’s unique theory of the Great Sphynx notes that the ancient Egyptian glyphs used the letter L for Lion. A lion meant the electromagnetic spectrum. Have you heard the expression “never sleep where cats sleep”? Cats are attracted to geopathic stress zones, where natural radiation rises up through the earth. Patricia says the Great Sphynx—the lioness—might be pointing out this[3].

Snakes were also used as symbols to illustrate electromagnetic currents: “Snakes whichsoever move along the Earth. Which are in sky and in heaven …which are the arrows of sorcerers” (Yahurveda, ca 9000 BC).

According to professional dowser Maria Wheatley in Divining Ancient Sites, when geodetic lines cross small pockets of water or rock, they form spirals—for me, patterns of expansion. The stone found in some ancient sites might be silicon, a component of quartz that can receive and transmit information (as in modern technology). When people experience healing, 7.8 to 8 hertz is the brain wave activity measured by electroencephalograms (EEGs). As an example, she recalls Avebury stone circle in the United Kingdom, where geodesic currents flowing toward this ancient site range between 7 and 10 hertz.[4]

As I explain in The Crystal Blueprint, “It would not be until the discovery of electromagnetism by James Clerk Maxwell in 1865 that humanity would be able to explore the scientific applications of crystals and finally prove the healing process through energy frequencies imperceptible to the human eye.”

Much ancient symbolism and wisdom has been lost consciously. But it remains in these ancient “navels”—where the sky and Earth met, ordinary people were transformed into the best versions of themselves, and what we call today miracles happened. We can tap into them and resonate again with our true potential and transparency.

Having learned to see the world through our senses and learned beliefs, most of us are unable to experience electromagnetic energy consciously. But even if you’re not aware of it, electromagnetic energy keeps vibrating, and you keep interacting with it through each of the atoms and interconnected energy fields that make up our reality.

We are energy that can become transformed and balanced by the unique properties of quartz crystals. The Earth, humans, and crystals all emit long-wave radiation in the form of infrared rays. This similarity allows resonance, energy exchange, and healing.

The energy is so high in these places that it raises the vibration of the atoms in our energy field, pushing our frequency above our average frequency. That’s why some of us experience life-changing experiences during or after visits to them.

These powerful resources to connect to our true potential are available to us now. These places are real. Crystals are real. And so is their power to transform our lives. If you want to learn more about how crystals and ancient sites can transform your life or how you can experience transformation using crystals as tools, I invite you to read The Crystal Blueprint.

[2] Graham Hancock and Robert Bauval, The Message of The Sphynx: A Quest for the Hidden Legacy of Mankind (New York: Three Rivers Press).