Crystalline Passing: The Ancient, Quantum, and Crystal Perspective on Dying 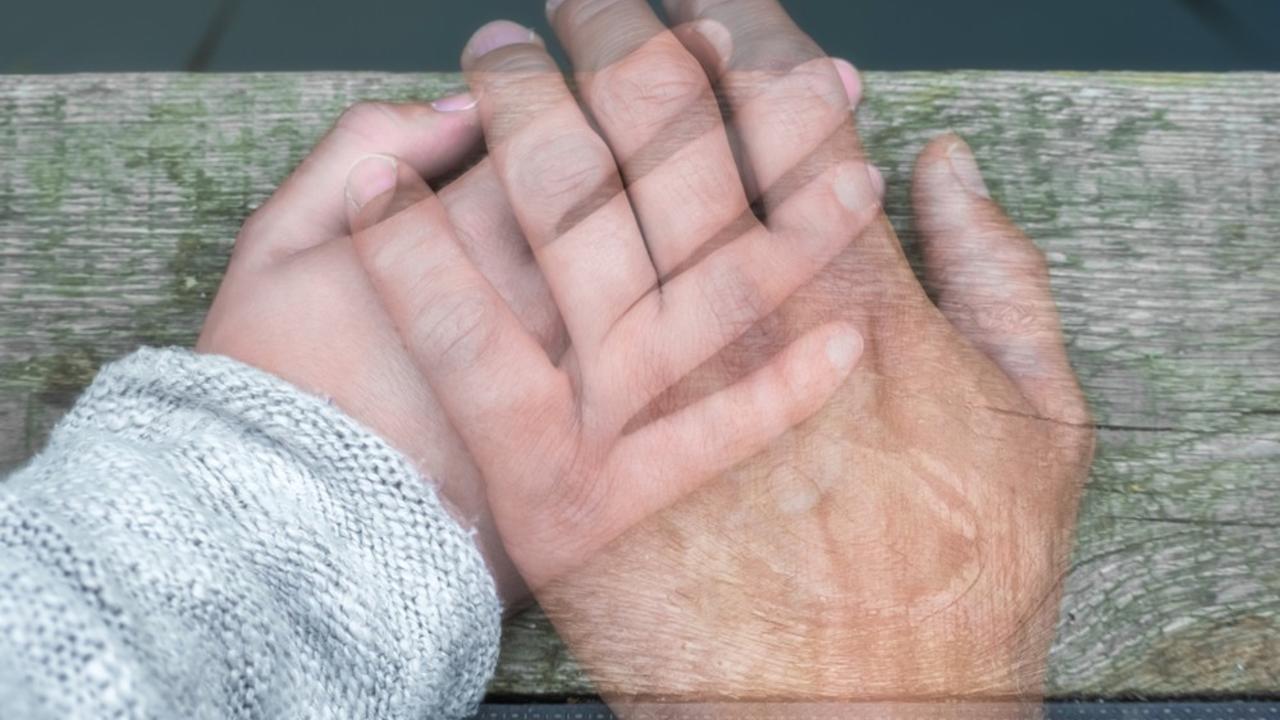 “Our life is not so much threatened as our perception.”

It may happen in five minutes or seventy years or more, but at some point, we all will die. There’s no escaping it. And then what? Will it be the end? A nothingness that goes on forever? Or is it merely a phase of transition or part of our new transparent existence?

As we try to find answers, we seem never to come close enough to understand what our final fate will be. So, we look around us for guidance and learn about death from what others believe. When we’re young and ask our parents what happens when we die, most of them turn to religion to answer our question. But let’s face it. From the priest to the rabbi, much of what our religious leaders say on this subject is a repetition of learned beliefs and information passed down over many generations and, like the whisper in the broken phone game, distorted by the time we receive the message.

Death is one of society’s greatest taboos and unresolved mysteries, and we don’t talk openly about it. Still, we cannot help wondering: What happens after our last breath?

Ancient wisdom has a long history of inquiry on this avoided topic that can give us some clues that show us there is a form of continuity or consciousness after death.

Ancient Egyptians 5,000 years ago were masters in the art of dying. For them, life was everlasting, and death was a continuation of life. Through mummification of the dead, the Egyptians assured themselves a successful rebirth into the afterlife. Their preparation for this event didn’t happen only after someone had died; they prepared most of their life for it. The famous Egyptian Book of the Dead attests to this. For the Egyptians, this book was a road map provided to the deceased to navigate their way safely through the afterlife. Since ancient times pharaohs built special structures and guarded these sacred rituals that guaranteed divine favor after death. Scriptures written on the walls were guides to follow after leaving their bodies to find their way to the heavens. Crystals were an important part in this preparation, as they were considered symbols of the eternal and of immortality. In Egyptian religion, the heart or ib was also a key for a safe passage into the afterlife. Enclosed in a special receptacle, a heart-shaped amulet was buried with the pharaoh, and the belief was that the heart of the deceased was weighed in a scale against the feather of the goddess Maat. The heart had to be lighter than a feather to qualify for the journey to the afterlife.

New scientific theory suggests that death is not the terminal event we think it is. Although our physical bodies will deteriorate with time, the 100 watts of energy of the average human at rest doesn’t go away with death. Remember, energy never dies; it can be neither created nor destroyed. But what really happens with this energy?

Don’t get confused by what you see. Although you perceive yourself physically, you are 99.9999999 percent energy. This means that only 0.0000001 is matter. If you don’t perceive your energy, it’s because our brains decode energy waves into familiar ideas based on the information we’ve unconsciously learned throughout our lives. In our energy world, death simply doesn’t exist. In our physical world, death is only a perception.

Many ancient philosophies, such as Tibetan Buddhism, were aware of this. That’s why, for thousands of years, Tibetan Buddhists prepared themselves during their lives to develop a crystalline perception—free of any information—to die. The way they prepared themselves was through Phowa, the practice of conscious dying or transference of consciousness at the time of death. This practice is to be applied to the moment of dying and consists of transferring one’s consciousness (our concentrated transparent energy field) through the top of the head directly into the universe’s energy field.

The only real threat to this process is our learned perceptions. And believe it or not, there is a scientific explanation for it. Through quantum physics today, we know that the act of observing—or our perception—can transform waves of energy. So, in order to guarantee a safe passage to the afterlife, our perception must be clear like a crystal. It’s not a coincidence that clear quartz crystals are used over the head in these conscious dying practices to guide the soul or energy field of information out of the body.[1] Not only do quartz crystals, due to their internal geometry, resonate with energy, through their known scientific properties, they balance and transform energy.

Our learned beliefs restrict our consciousness. Our minds reject everything that is unknown; that’s why we tend to avoid the subject of death and not talk openly about it. Death represents a real threat to our identity—losing everything, including ourselves. Yet losing what we have learned to know as ourselves is exactly what we are afraid of. Death may be the death of our physical bodies and learned beliefs. But it’s certainly not the end—but, rather, the continuation of transparent consciousness.

If there was something the ancients knew very clearly it was that, to have the best transition to the afterlife, we must drop everything that identifies us—our ideas, beliefs, attitudes, and behaviors—and prepare to do so during our lives. With death, while dropping our bodies, we also have to make sure to drop our learned stories; it’s important to reset our energy fields to their original transparency.

Although in life we perceive that our body comprises matter and energy, at a subatomic level, even matter is energy. We really are patterns of vibrating energy. In death, the collection of atoms of which you are composed is repurposed. According to some scientists, there is no death of consciousness—only death of the body. The soul continues to live on a quantum scale after death.

Researchers from the renowned Max Planck Institute for Physics in Munich agree and state that the physical universe that we live in is only our perception, and once our physical bodies die, there is an infinite beyond. “The body dies but the spiritual quantum field continues …. In this way, I am immortal.”[3]

Knowing all this, it makes sense for us to use quartz crystals while dying but also to work consciously with quartz crystals on our inner transparency during our lives. Doing so will facilitate our resonance and energetic transition from the world of learned beliefs and matter to the transparent world of energy and let our energy echo throughout space until the end of time. What are you waiting for to be as transparent as a crystal? You can begin today with today’s crystal’s practice.

What does death feel like? What will death mean for me? And what will come next? These are some of the questions we ask ourselves when we think about death.

Our perceptions about life and death are highly filtered, screened, and manipulated before they ever reach our cerebral cortex—due to our learned unconscious information. Most probably what you fear about death is really another learned belief you picked from your surroundings.

Part of being aware of yourself is to have an effective knowledge of who you are. We have been led to identify ourselves as and believe that we literally are our bodies and that our journey through this immense universe and existence ends up with our physical absence. This cannot be further from the truth.

Being aware that we really are energy beings (although we are not able to see it) and that energy cannot be created or destroyed—that it simply changes states from inside to outside our body—should be enough to bring peace to our minds.

Nevertheless, the mind doesn’t resonate with this information and rejects it.

Like Tibetan Buddhists, if we want to learn how to prepare for death in life, one of the first things we need to work on is our beliefs about death.

Once you’ve chosen your crystal, pay attention to what part of your body resonates with it. Visualizing it in that place, you will continue to inhale and exhale nasally. Identify which information about death learned from others you are resonating with. Prolonging the exhalation over the inhalation, visualize how the scene or information in your mind fades and transparentizes like a transparent crystal.

I suggest doing this exercise for 21 days. I also suggest that this practice be accompanied by another practice of self-inquiry, where you ask yourself: Who am I beyond who I’ve learned to believe I am?

It’s interesting how each of us has been exposed to a unique set of circumstances and learned to behave differently, but as soon as we focus on our crystalline consciousness or transparent selves, everything changes—and we remember who we are. Isn’t this awesome!

Please don’t forget to share your comments with us. Yes! From your crystalline energy!