Crystal Technologies from Ancient Times to You 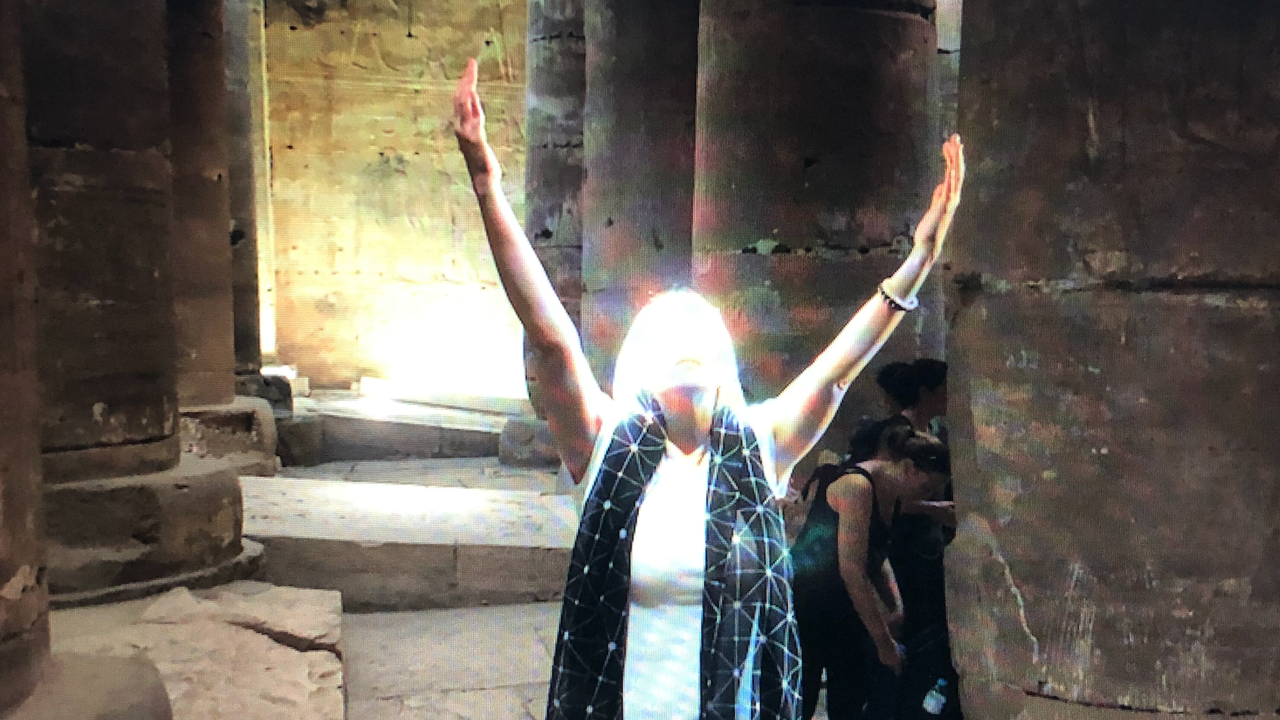 People in the earliest recorded times believed in the magical power of quartz crystals.

In addition, new evidence shows that history is much older and much more advanced than what our history books have recorded—advanced not only from a technological point of view but also in consciousness. Many stories of aboriginals and indigenous peoples around the world attest to this, extending back into the Bronze Age and Neolithic prehistory.

E. A. E. Reymond, in The Mythical Origin of the Egyptian Temple, mentions that building texts found in Edfu, Egypt, revealed the plan of sages and creator gods to build sacred sites in specific locations around the world after what they refer to as a cataclysm on our planet that caused a global flood. We find tales of a flood and gods and sages escaping it, in the five continents and in different cultures and religions around the world. Among these are the Gilgamesh flood myth in Mesopotamia, the flood story in the book of Genesis, Unu Pachakuti of Incan mythology, the Mayan Popol Vuh, Shraddhadeva Manu in Hindu mythology, Nu’u in Hawaii, the deluge of Ogyges in Greek myths, and many others. So too are sacred sites spread in the continents—in Egypt, India, the Andes, France, Scotland, and the United States, to name a few places.

From temples, pyramids, and stone circles to dolmens and menhirs, these ancient sites incorporated quartz crystals among the materials used to build them. And believe me, this is no coincidence! Whoever the builders of these sites were, they knew exactly what they were doing. They knew about energy, what electromagnetic fields are, how to tap into them, and their multiple effects on our body and consciousness.

Texts discovered at Nag Hammadi, Egypt, talk about the importance of such places in terms of their ability to reconnect us with our true potential. The sites created a “crystalline grid” to envelop the planet and reconnect us with our consciousness—that transparent and undivided part of ourselves made of energy that is aware of who we really are, beyond our learned beliefs.

Fearing that true knowledge and access to our true potential would be lost with natural disasters and the ignorance of their survivors, those few who remained alive and possessed this wisdom built these structures. Their intent was to ensure humankind had the ability to amplify and resonate with our original energy underneath all the layers of thoughts acquired from our surrounding environments.

These carriers of wisdom were experts in resonance. They knew the importance of resonating with transparency to support a balanced society and resonate with the balance of Earth and the universe.

All these special structures were built over geomagnetic energy lines. Just as the sea has waves, the earth is also in constant movement. The combination of quartz and geomagnetic energy, together with the sun’s rays, allows for concentrating and amplifying energy. Now add to this equation the piezoelectric property of quartz, and transformation takes place!

No wonder these places were considered sacred places. People can resonate with their highest vibration and initiate processes of healing, reconnect with their true potential, and transform their lives by just being in these places. The same Nag Hammadi ancient texts also mention how, by distancing themselves from these sites, people might be distanced from their inner selves and from reaching their highest potential and authentic truth.

I have heard many stories of people whose lives have been transformed after visiting places such as the Giza pyramids, Machu Picchu, Stonehenge, Carnac, and others.

Quartz crystals in these sites produce a piezoelectric effect. The natural, ongoing, imperceptible movement inside Earth can turn mechanical into electrical energy waves. In our invisible universe of energy, where everything is interconnected, these waves interconnect with our energy field, allowing the transformation of our own energy—of all that is inauthentic within us. This enables us to resonate with our authentic energy, which in turn resonates with the energy of the universe—restoring our balance. From the creation of these ancient sites (some say it was 11,600 years ago) to our current day, experiences of awareness and healing related to them have been well known. For the ancients, these places were not common. Rather, they were sites where invisible technologies were deliberately working to reconnect us to our original perfection and bring us to a state of sacred balance.

In this excerpt from The Crystal Blueprint, we can understand why: “According to Pierre Méreaux, a French researcher and electrical engineer, these sites are alive. Such is the case of Carnac, a megalithic site in France where 80,000 quartz rich stones stand over an active earthquake zone that is constantly being compressed and thus is electromagnetically active. It is not surprising that people routinely came to such an area in search of healing and believed that these sites possessed special powers.”

Quartz for sure held a very important place in the world of our ancestors. In the same way quartz crystals worked in these sacred sites, they can bring healing and transformation into our lives. It’s time to tap into their powerful energy again and remember, through crystal energy vibration, our true potential to bring balance to our life and the world. If you want to learn more about how crystals were used in ancient times, read The Crystal Blueprint.